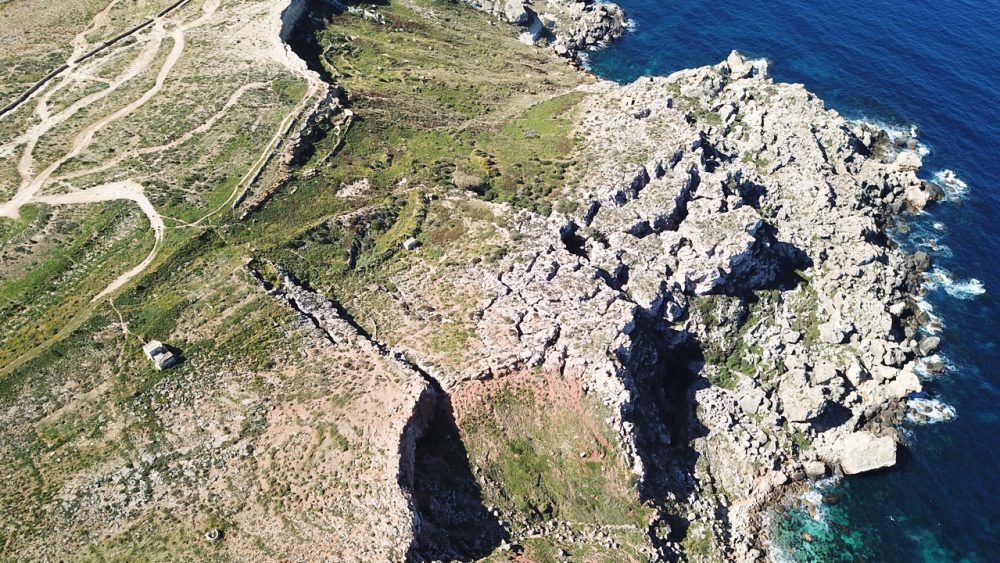 The Majjistral Park Federation made up of the three NGOs Din l-Art Ħelwa, the Gaia Foundation and Nature Trust Malta with the support of BirdLife Malta are disheartened by the Minister of Environment’s latest backward move against environmental protection and public interest, by issuing yesterday’s Legal Notice 300 of 2017 which lengthens hunting times at the Park from 10am to 12:30pm and trapping times from 10am to 2:30pm.

Further to FKNK’s press release issued together with the news of the Legal Notice, the NGOs stated they are also disappointed to hear that these amendments have come into force following back-room negotiations between the hunting federation, the Minister for Environment and the Parliamentary Secretary which have been ongoing since 2013.

These amendments, which came into effect on Friday 27 October, completely disregard several factors including:

a.  That the Government’s own Supervisory Board for the Park that includes Nature Trust Malta, Gaia Foundation and Din l-Art Ħelwa, had unanimously advised against the extension of hunting and trapping hours.

b.  That the Majjistral Nature and History Park is mostly public land which does not belong to hunters and trappers, who are given the privilege to hunt and trap across most parts of the Maltese Islands. That their rights are somewhat different in other locations is not an argument.

c. This unilateral decision by the government and the hunting lobby goes against the spirit of sustainable use of a Natura 2000 site and of a Nature Park. Allowing hunting across the park during those hours excludes various other recreational and educational activities as well as reduces the tourism amenity of the area for a substantial part of the year during hunting and trapping seasons. Furthermore, the decision rides roughshod over committed educational and visitor activities organised by the Park management. Some 400 students are booked to visit the Park between now and December and their safety remains a priority.

d.     Amendments to legal notices concerning the use of public land, need to undergo a public consultation exercise as per the Environment Protection Act – and good practice demands that such changes in legislation are carried out in full consultation with stakeholders. This would include the Malta Tourism Authority, recreational groups, residents, commercial operators in the area, and ultimately the general public for which the nature and history park is set up for. Such legislation can only be issued without consultation for urgent matters – hunting and trapping extensions do not constitute emergency situations.

The 4 NGOs further stated they could not understand the reason for additional appeasement to the hunting lobby by government at a time when increased illegal hunting incidents have characterised the current autumn hunting season. They finally reiterate that, just like the finch trapping season opened in breach of the European Birds’ Directive, there is no political mandate to execute these changes in the law, but rather government’s clear honouring of political promises. These include the continued mentioning of revisions of fines and penalties by the hunting federation which continue adding insult to injury. Conceding increases in hunting and trapping times for the benefit of a few hunters and trappers, to the detriment of the remaining public, shows that the Ministry concedes favours rather than tries to find common ground in favour of sustainable use of land designated for nature protection.  They conclude by saying this move in favour of hunters and trappers constitutes a serious loss to families, eco lovers and students of nature as they are prevented from the relaxed enjoyment of open space at most hours without the presence of those who kill for sport.