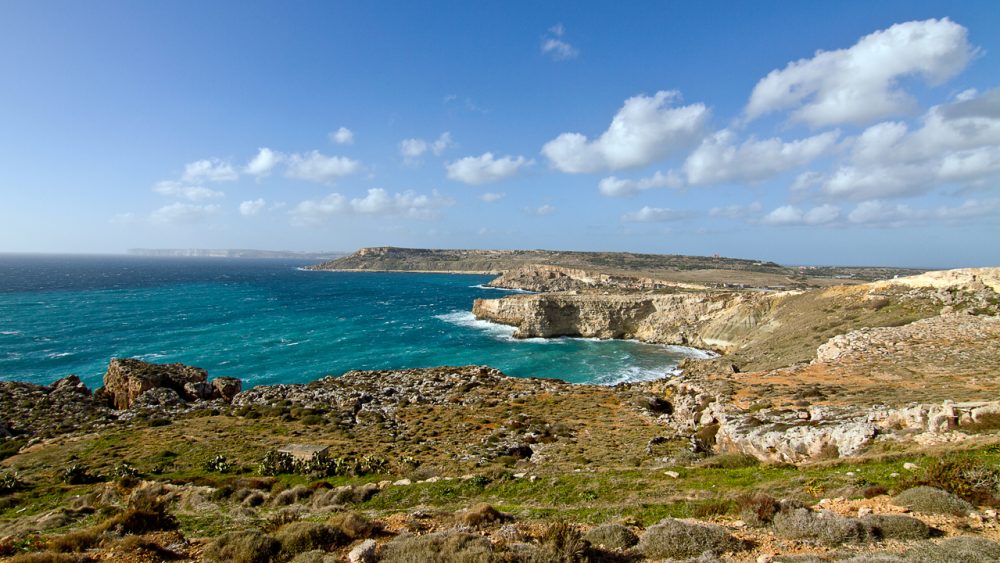 The NGOs Din l-Art Helwa, Nature Trust Malta, and the Gaia Foundation making up the Majjistral Park Federation hopes that common sense will prevail in Parliament tomorrow and all MPs will uphold the motion put forward by Dr Godfrey Farrugia to revoke LN 300 of 2017.  On 27 October Legal Notice 300 of 2017 was published, whereby the regulations pertaining to hunting and trapping hours in the Majjistral Park were extensively increased during Autumn. The public was unaware of this amendment because no public consultation was held on this change.

In effect,  such a time extension means much reduced time for the public (including tourists and school children) – to visit the park at a time when daytime gets shorter, and the park is bustling with life as the rains trigger off the winter bountiful season.  To this end the park Federation wrote to Minister Herrera on 14 November 2017 to revoke such regulations. No answer  has been received to date.  A letter expressing the Federation’s concern and request was also sent to all MP’s following which this LN will be debated on Monday 18th December on the initiative of Dr Godfrey Farrugia who presented the parliamentary motion. An online petition to have the hunting and trapping hours reverted, has already garnered over 4000 supporters.

The Federation notes that the hunting and trapping times had already been extended in the past from 9am to 10.00 am –whereby an equitable solution had already been reached. Extending such times again to the afternoon practically cuts off access to the public in the most beautiful season of the year. Such a short sighted and rash decision in favor of a few has now reduced further access to our ever diminishing countryside.