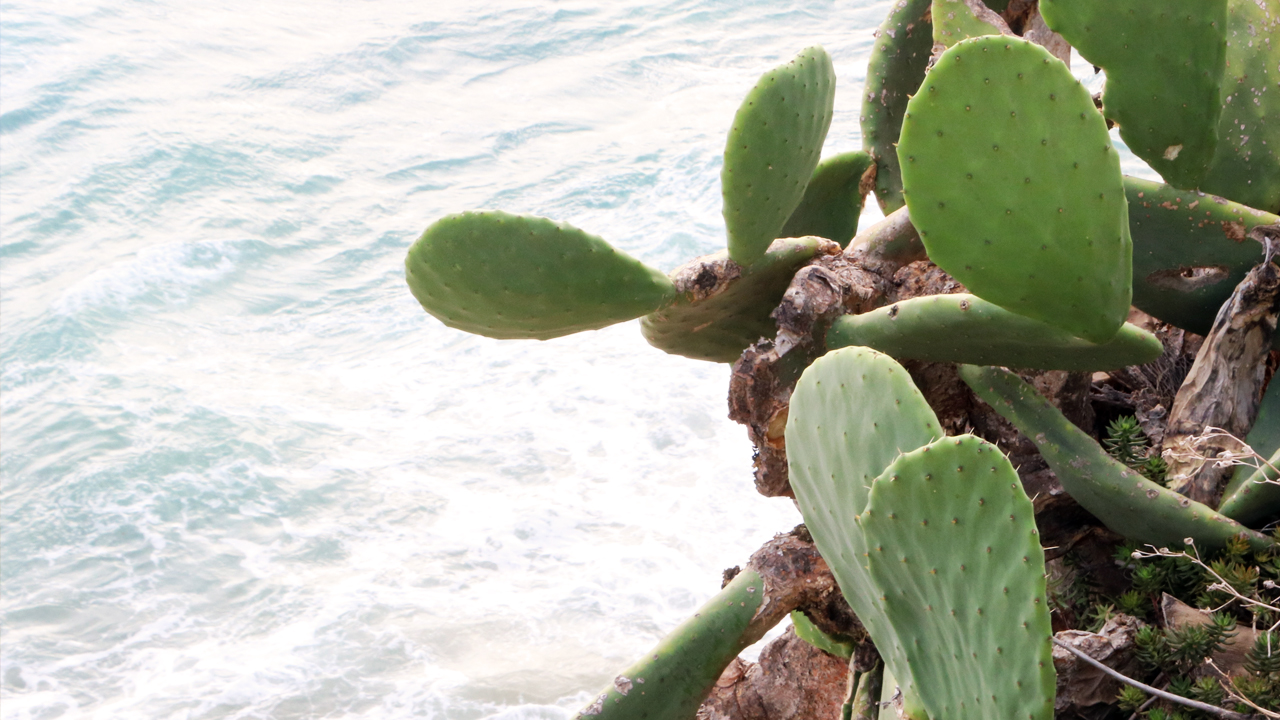 Large patches of Agave americana were removed from Naħħalija and the Ranges, using mechanical means. Several mats of Carpobrotus were removed manually from the sand dune at Ramla tal-Mixquqa, as part of the rehabilitation of the sand dune habitat.

Other alien species removed were Acacia trees. No chemicals were used in removing the alien species. The control of alien invasive plant species is usually foollowed up through regular monitoring and interventions where required.