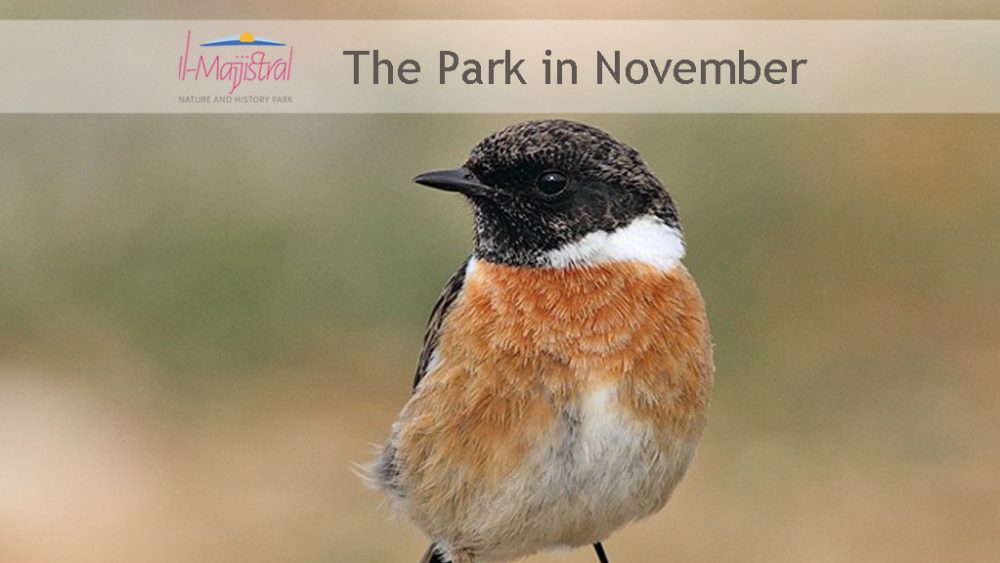 The Park in November

By November birds classified as “wintering birds “should be around and sometimes easy to spot. Stonechats (Buċaqq tax-Xitwa), Meadow Pipits (Pespus), Robins (Pitirross), and Black Redstart (Fjamma Sewda) are regular birds in the Park in November. All can be seen in the exposed garigue areas, however Robins favour more vegetated habitats.

There is a list of many other winter species, but these are less in evidence to the casual observer. These include the Blackcap (Kapinera). Starlings usually flock together, and feed on the ground. They are very alert for danger such as that coming from men with guns. 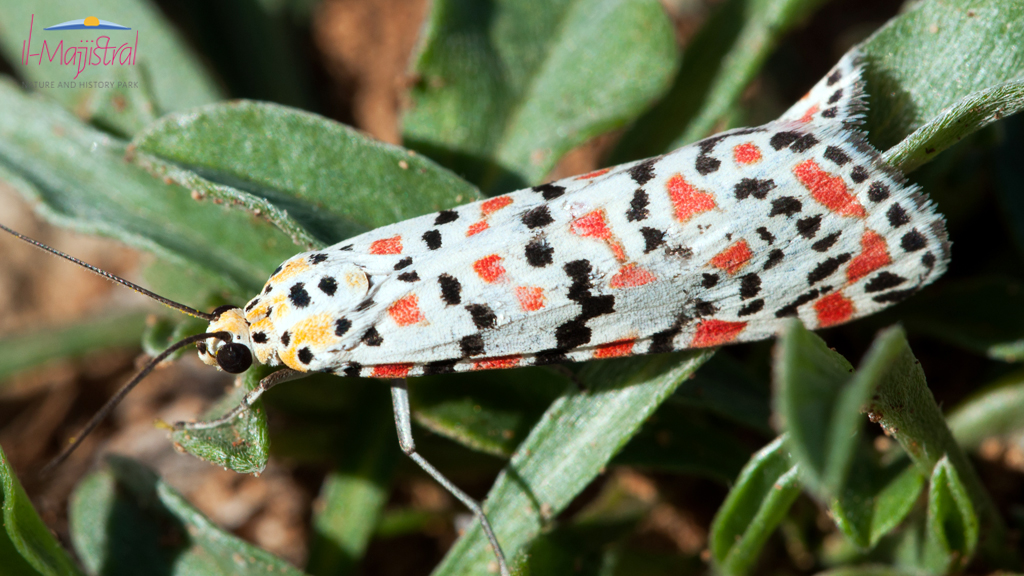 November is a good time for butterflies too, especially on fair sunny days. Several species have been recorded in the Park in this month. The list includes Painted Lady (Farfett tax-Xewk), Clouded Yellow (Farfett taż-Żiju), the cabbage whites and Eastern Bath White (Farfett tal-Kaboċċi, Farfett tal-Kromb, Farfett tal-Ġarġir), the large and colourful Swallowtail (Farfett tal-Fejġel) and the Red Admiral (Farfett tal-Ħurrieq). While these are butterflies that one can expect to see, sometimes the rare Plain Tiger (Danaws) makes a surprise appearance. This relatively large orangish butterfly has a graceful flight. The relatives of the butterflies – the moths- are also around in November. The Crimson Speckled Moth (Sbejħa) is rarely spotted when settled, but once it flies it catches the eye by its colours.

Hummingbird Hawk Moths (Ħabbara) can be spotted feeding on the Lantana flowers in the barracks, or at other places. On the spurge plants (Tengħud), caterpillars of the Spurge Hawk Moth (Baħrija tat-Tengħud) can be busy munching away the leaves. This moth is considered to be endemic to the Maltese islands. 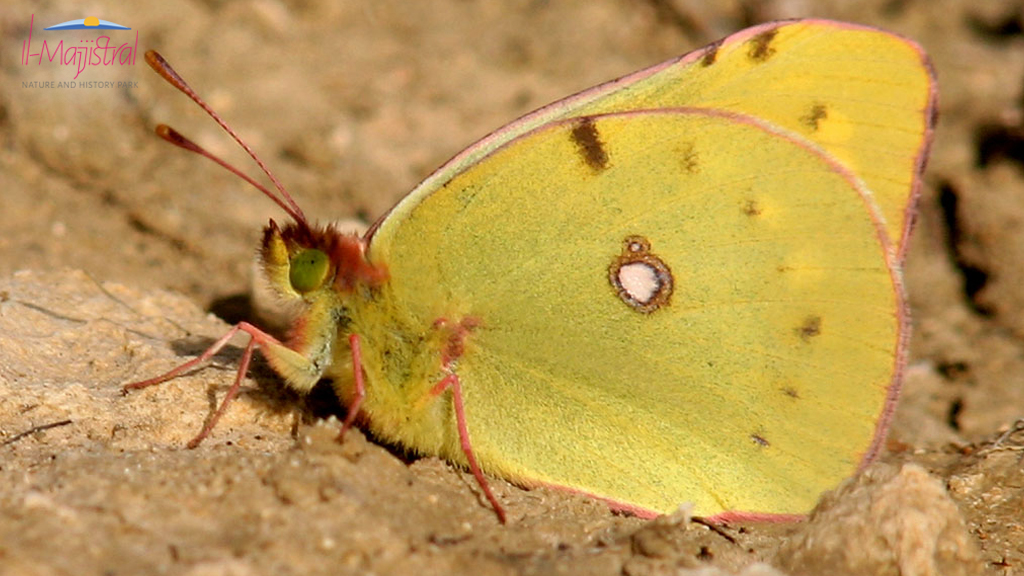 Other insects that might catch the eye are the swarming masses of flying ants. This swarming is triggered, possibly, by wet, warm, calm weather. Flying ants are fertile males and queens that fly to mate and produce new ant colonies. Large Carpenter Bees are also frequent in November. These bees are solitary, but a few together may be seen at good feeding stations (such as Lantana flowers).

They are called “carpenter bees” as they construct holes in wood.
Walking on footpaths one has to thread carefully not only to avoid smashing a snail but also small dung beetles (speċi ta’ Ħanfusa) that will be busy collecting rabbit dung. These small black beetles actually roll this dung into their burrows, and then lay in it. Looking down to the ground one might also spot relatively large earthworms, especially in early mornings before they return back into the soil.

Several small shallow rock pools would be full of water in November, at least if it had rained enough in the last days. Freshwater shrimps (Gamblu tal-Għadajjar) inhabit a few of them. Different species of algae, and the Hyssop loosestrife (Litrum tal- Għadajjar) are also to be found in these pools.

November is still a little early for many of the wild plants to bloom. Nonetheless some flowers are always around. Perennial Wall-rocket (Ġarġir Isfar), White Rocket (Ġarġir Abjad), Common Reichardia (Qanċlita), Southern Bugle (Xantkura) and the first flowers of the Red Campion (Lsien l- Għasfur) are among those that give colour to the ground. At coastal areas of the Park Golden Samphire (Xorbett) shrubs would still display a number of their golden-yellow flower heads. The Mediterranean Heath (Erika) will start turning colour as the flowers start to bloom and eventually turn the plant pinkish.

Please note!
When you visit the Park please walk along the main paths. Do not leave litter behind. If you come
with your pet dog please keep it on a leash. Thank you for your cooperation.