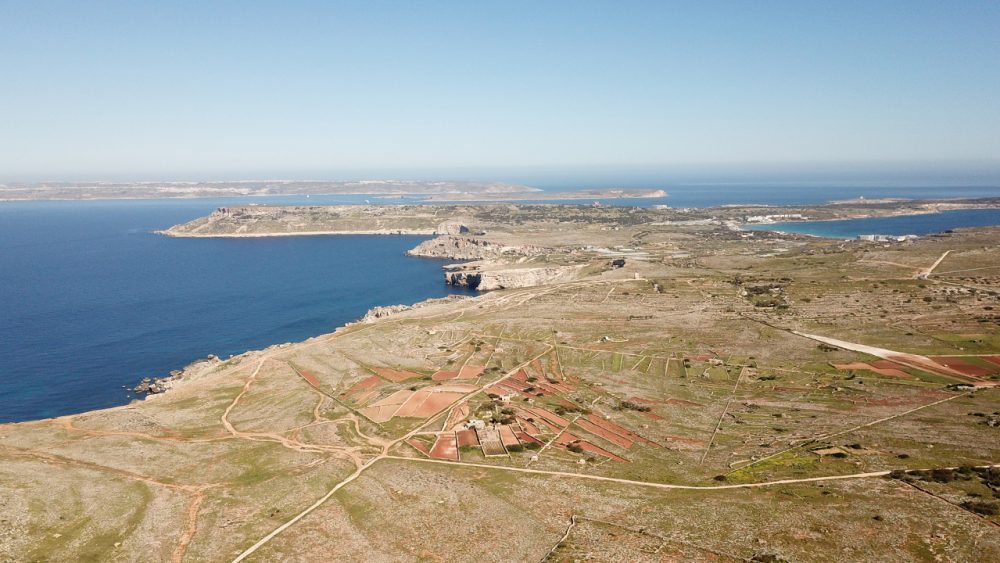 The Majjistral Heritage Parks Federation made up of the three NGOs, Din l-Art Helwa, Gaia Foundation, Nature Trust Malta are calling into question the legality of the new legal notice of the 27 th October which extended the hunting and trapping hours to 12.30 pm and 2.30 pm respectively, since these were issued without the mandatory period of public consultation and thus go against the Environment Planning Act and the Aarhus Convention regarding environmental information to the public and public participation in the environment decision making process.

In its representations submitted in accordance with article 55 of the Act, The Federation that manages the park stated that the new regulations have not taken into consideration the earlier compromises made with the Ministry of Environment both in 2009 and in 2013 which regulated the hours and established them finally at 10 a.m. In its letter sent to the Minister of Environment, Sustainable Development and Climate Change, and to the CEO of the Environment and Resources Authority, the Federation said that the decision to favour a handful of hunters over the public’s freedom of enjoyment of one of the few remaining green spaces in Malta was detrimental to society, to young persons and nature lovers who now can no longer use the park in the better hours of the day without seeing birds killed and trapped for sport.

The Federation has spent many years working to introduce the park and its natural and historical features to the public at large, to visitors to the islands and to the young. The young are always in need of exposure to their natural environment, are very impressionable at that stage in their lives, and absorb so much that is new to them. It is clear that such impressionable young persons cannot be expected to share the same space at the same time with hunters, and it is indeed very traumatic for a child or a class of children to suddenly see a bird being shot out of the sky. There is also the safety issue, as hunting accidents have been known to take place, even when there are very few persons around, and it would be tragic if a nature park with so many visitors were to be witness to such an event should a child or adult on an excursion be injured or worse. In such case, who would shoulder the responsibility?

Furthermore, the extension of hunting beyond 10.00 hours has virtually shattered all that formed the basis of agreements between park management and the hunting community, which agreements were working well with hours restricted till 10 a.m. The new regulations have now made it impossible for visitors and the young to properly enjoy the park in the most popular months and hours during spring and autumn and during school periods available for such excursions. It has effectively resulted in a substantial loss of public freedom to enjoy the park without pressure of hunters and means that it is now impossible for the park to be developed to its full sustainable potential, even economically, not just as a park, because this simply cannot be done if hunters roam the area after 10.00 hrs. The Federation goes on to state that all this was fully understood by the Government appointed Park Advisory Board, which at its last meeting held to reconsider its position voted unanimously against the extended hunting times. Disregarding the advice of the Government’s own advisory board has effectively turned the park into a glorified hunting reserve masquerading as a nature park.

The Federation concluded by requesting the Minister and ERA to take heed of its representations, to immediately suspend the amendments introduced by legal notice 300 of 2017, carried out without public consultation pursuant to article 55 (1) of the Environment Protection Act, and in accordance with article 55 (2) and (3), to revoke the regulations in order to once again limit any form of hunting to 10.00 hrs at any time of year, which would better reflect the original agreement between the two sides to limit hunting to 9.00 hrs. The Federation has pointed out that the new regulations are null and void since they are in breach of the Parent Act enabling such regulations to be passed.